On December 3rd, 2020 by Jeremy Cotroneo 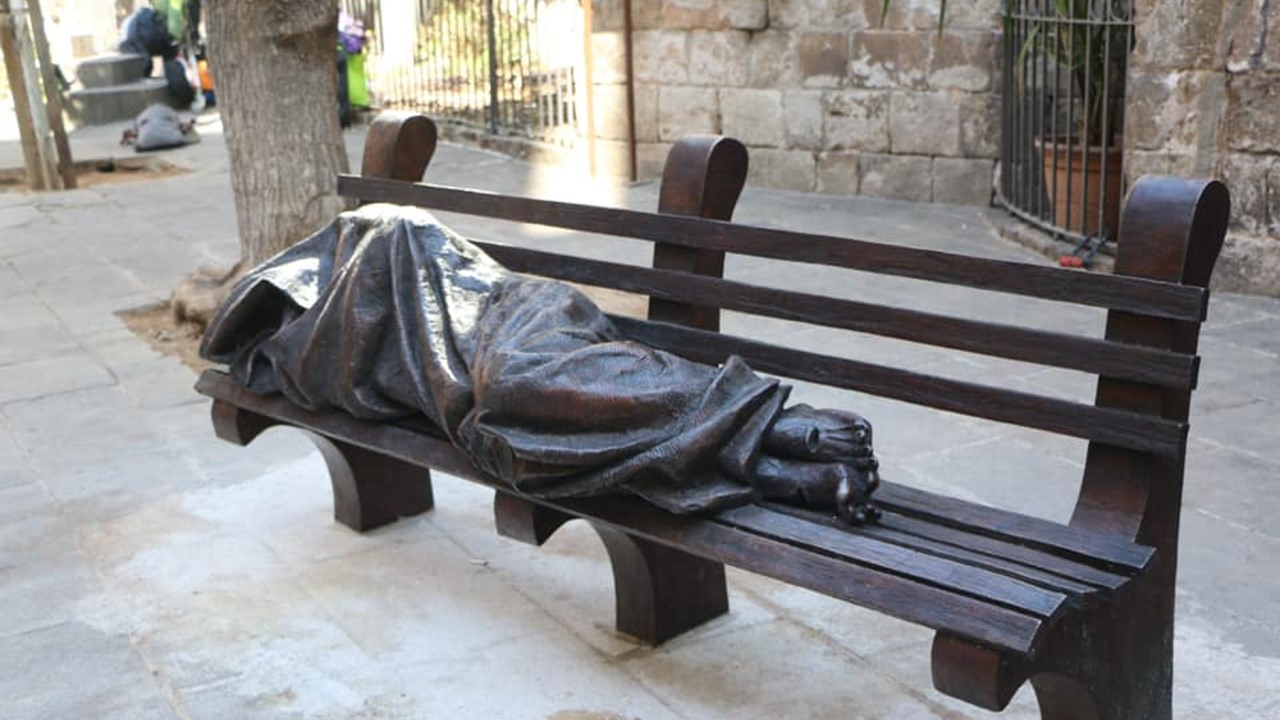 This post is guest-written by our traveler Artie Martines.

During one of our on-line presentations, our guide Lior Aviv talked about a modern artist’s statue called "Homeless Jesus," which can be found in Florence.

Travel Community member Artie took a deeper look into this and wrote a nice piece on our Facebook page which we would like to share with all of you: 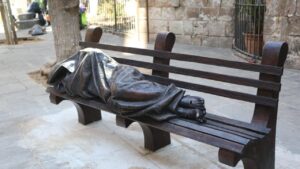 When Lior showed the slide of the statue of Jesus under the blanket which is commonly called “Homeless Jesus,"  I commented that we had seen the same depiction in Barcelona last year while traveling with Tuscany Tours. I did a little research and found that the sculptor is a Canadian, Timothy Schmalz, and the original installation of the sculpture was in 2013 in Toronto at the Jesuit School of Religion at the University of Toronto. It had originally been offered to a church in Toronto and St Patrick’s in NYC. Both churches turned him down.

The statue has been described as a "visual translation" of the Gospel of Matthew passage in which Jesus tells his disciples, "as you did it to one of the least of my brothers, you did it to me." Schmalz intended for the bronze sculpture to be provocative, admitting, "That's essentially what the sculpture is there to do. It's meant to challenge people."

The one we saw in Barcelona is located near Santa Anna church which houses a soup kitchen run by the homeless.  The statue was installed in February 2019 just a few weeks before we saw it.

It is a very powerful piece, and it certainly evokes a reaction as the artist intended.

Attached is the picture I took in April 2019. 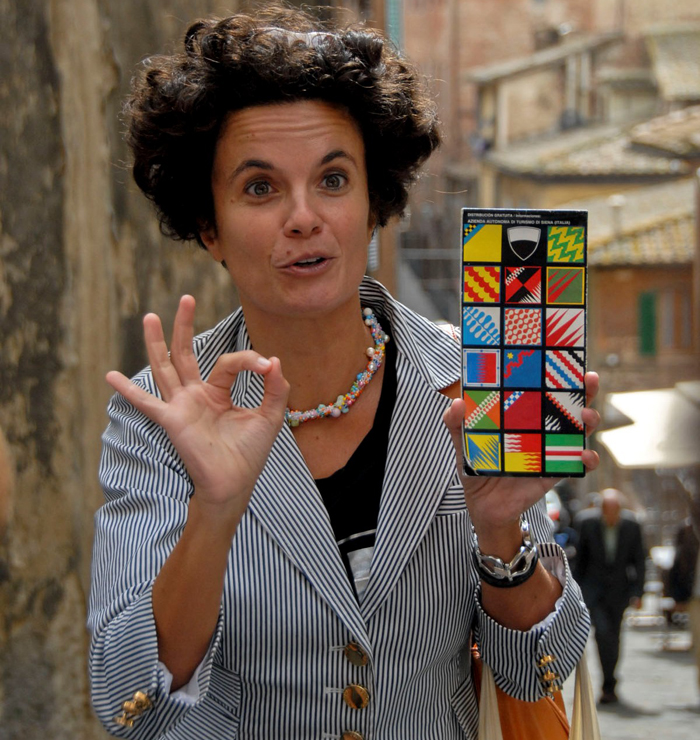 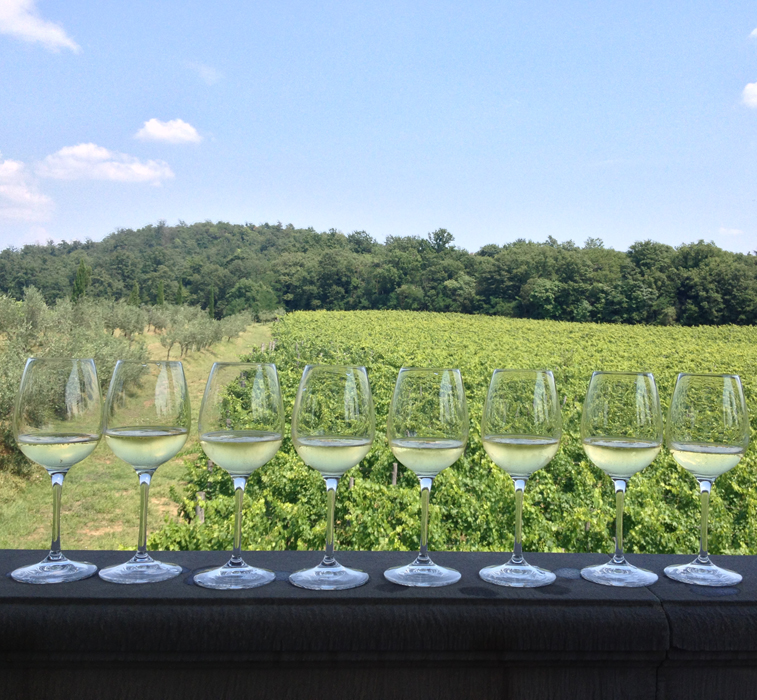 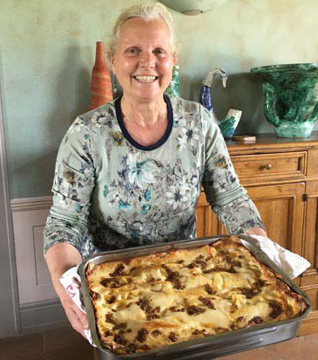 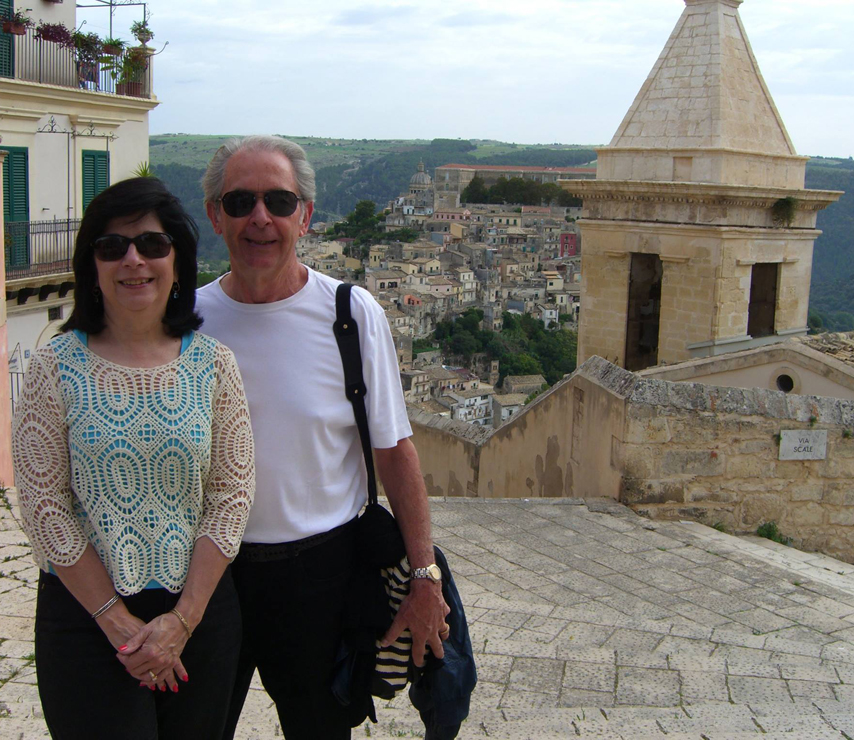